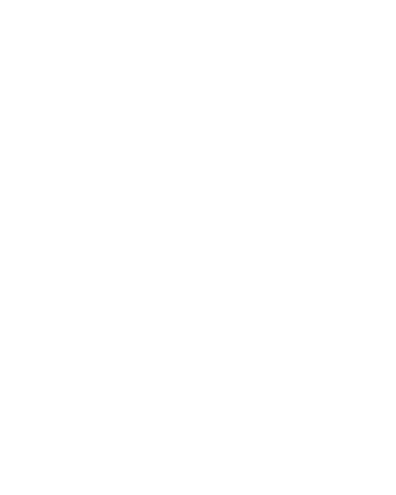 The Piper Creek Optimist Club of Red Deer is excited to once again partner with the Hockey Alberta Foundation for the fourth straight year to present the Battle of Alberta Fundraiser at Bo’s Bar & Stage, benefiting the Every Kid Every Community (EKEC) program. In three years, the Battle of Alberta event has raised over $50,000 for EKEC, as well as $15,000 for additional youth programs in Central Alberta.

Once again, two grand prizes will be available to win through a raffle:

A maximum of 400 tickets will be sold. The draw for both grand prizes will be done on Saturday, January 4 at Bo’s Bar and Grill. You do not need to be present on January 4 to win either of the grand prizes.

For more details, and to purchase tickets, click here (please link to https://bit.ly/2020PCOBattleOfAlberta)