Gary was a man of utmost honour and integrity in all that he did and was a significant contributor in helping to build the city we enjoy today. Gary served his City and Province with distinction through his involvement with numerous boards and committees. Gary’s expertise and willingness to serve allowed him to make major contributions to each of the Wildrose Foundation, the Westerner Board and the Red Deer Community Foundation, Piper Creek Optimist Club of Red Deer (Charter President) 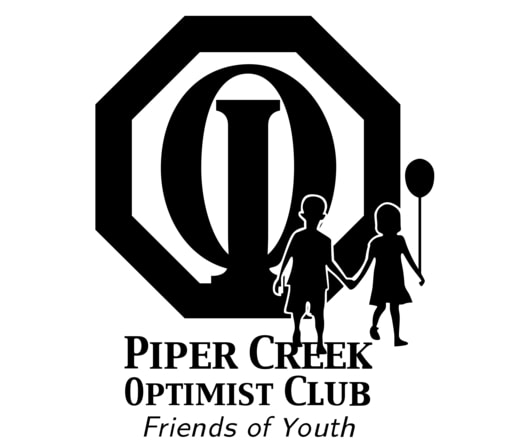